After three years living the American Dream, the comedian decides to return to France. He misses his family and his friends. At least, that’s the official answer he’s quick to give everyone…because Gad didn’t come home (alone) for his mother’s couscous. No, he is another woman he meets in Paris… the Virgin Mary. 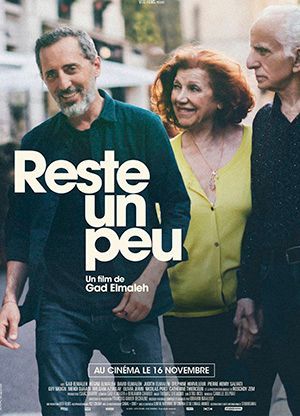 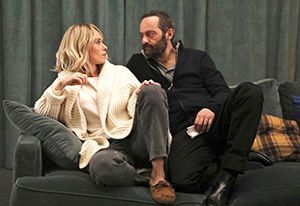 Nathalie Weber is a writer who suffers from blank page syndrome. One winter night, on Christmas Eve, she finally finds inspiration and writes until dawn. At the same time, several hundred miles away, in a Romanian orphanage run by nuns, a 16-year-old girl named Iona commits suicide. As she prepares for New Year’s Eve with her daughter, Nathalie is plagued by strange visions. She even thinks she sees the silhouette of a man behind her window. That’s when she receives a call that will terrify her… Inspired by Laura’s novel
Kasischke, this new series sees Audrey Fleurot changing her flamboyant red for a polar blonde. The atmosphere is heavy, the suspense is at its peak and the Christmas spirit is not really there… 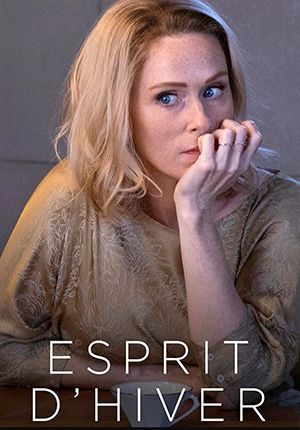 In Art from November 10 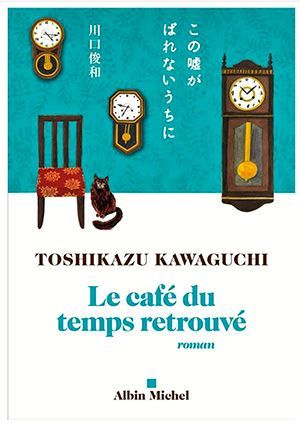 In a small cafe in Tokyo, customers are offered an experience: traveling back in time for a cup of coffee. Gôtarô would like to see a friend who died more than twenty years ago; Yukio, telling her mother how much he blames himself for not being closer to her; Katsuki finds the girl he regrets not marrying; Kiyoshi, an old researcher, offers his wife the most precious of
present… Will everyone reconcile with their past? A little jewel of emotion and tenderness to savor life, in the present!

China and its wonders 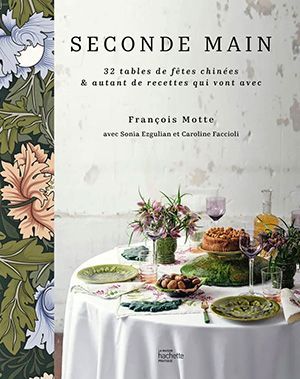 As sites like Selency become a hit and online sales of vintage items skyrocket, we’re loving this wonderful book that highlights thirty-two festive tables made up solely of vintage or found plates. The opportunity to get inspired before New Year’s Eve and study the menus carefully crafted by the authors. An invitation to hunt for treasures, to explore the old cupboards and attics of our grandparents and to sublimate kitsch without measure. 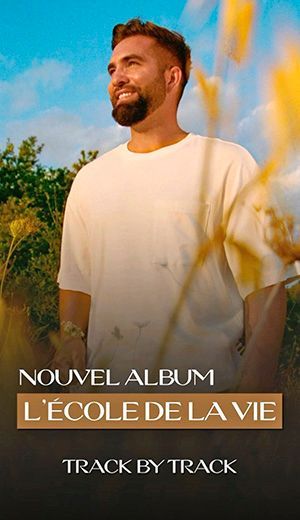 Two years later my lifeKendji Girac returns with a new work entitled the school of Life. With his five million albums sold worldwide, the former star of The voice He has nothing else to prove, and yet he has decided to open up by tackling topics that are close to his heart, particularly family and streaming.
Within Eve, his most intimate song to date, makes a long declaration of love to his daughter. Shocked by fatherhood, he reveals himself with charming sincerity to the public. A delight! 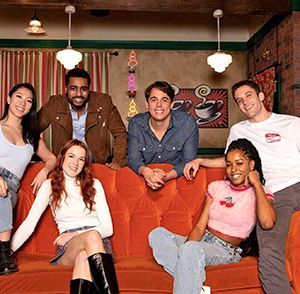 Who hasn’t dreamed of curling up on one of the Central Perk couches before taking a stroll through Monica’s? As of November 21, it is possible! After Dallas and New York, The Friends Experience settles in Paris and allows fans of the cult series to discover its settings. Objects and costumes complete the visit. A moment of nostalgia that you cannot miss!