This Saturday, April 9, Brooklyn Beckham and Nicola Peltz got married. After two years of dating, the couple said ‘I do’ in the luxurious surroundings of the Peltz family’s $100 million oceanfront estate in Palm Beach, Florida.

David and Victoria Beckham’s eldest son, Brooklyn Beckham, 23, married Nicola, a 27-year-old actress best known for starring in “Bates Motel” and “Transformers: Age of Extinction,” but also for being the daughter of billionaire Nelson. Peltz.

Both families spent lavishly to make their wedding day one to remember. British Vogue had exclusive rights to the wedding photos and began sharing them on Sunday night, showing Peltz’s Valentino gown and Beckham’s Dior suit, as well as Brooklyn with her father and her siblings.

According to TMZ, younger Brooklyn brothers Romeo, 19, and Cruz, 17, were his best man, while their sister, Harper, 10, was his maid of honor. As for Nicola, her grandmother was her maid of honor and her brother Brad was her best man.

Celebrities in attendance included members of the group Spice Girls, Mel B and Mel C, the Daily Mail understands.

The Mirror had reported that Snoop Dogg would DJ the reception and celebrity chef Thierry Isambert, known to have been President Clinton’s cook, would host the wedding reception. 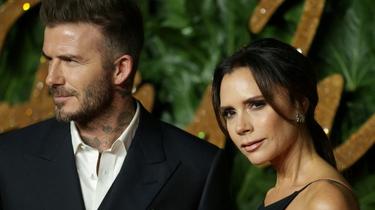 “Two weeks ago I asked my soul mate to marry me and she said yes I am the luckiest man in the world,” Brooklyn Beckham wrote in a social media post. “I promise to be the best husband and the best father one day. I love you baby,” she added. 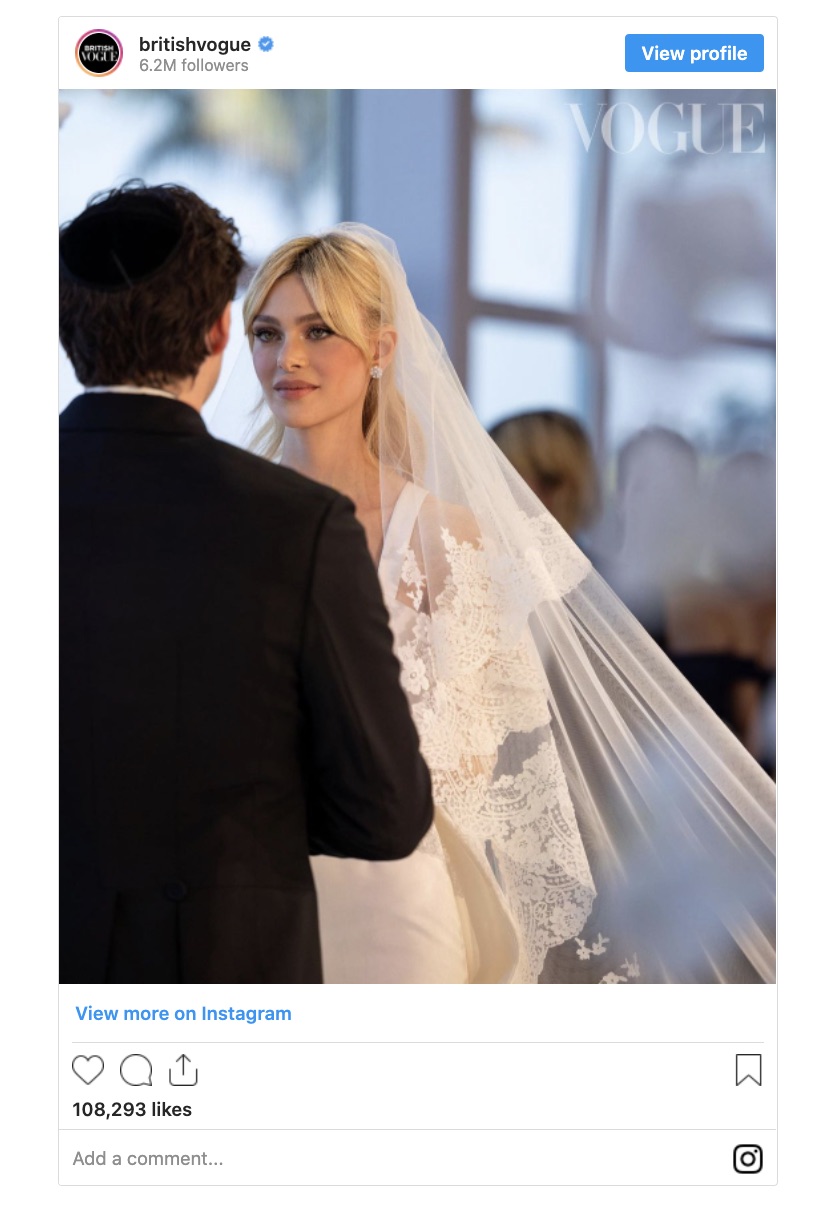 Nicola responded, “You made me the luckiest girl in the world. I hope to spend the rest of my life by your side. Your love is the most precious gift. In spite of everything, and given the immense fortune of their respective parents, a marriage contract with separation of property would have been established.

In all likelihood, the two lovers should therefore share the proceeds from the sale of their wedding photos. A small plus among others, since in addition to the festivities -excuse me a little, estimated at five million dollars by the tabloid press- the two young people were showered with more expensive gifts than the other. Happy father and former footballer David Beckham offered the two newlyweds a fully restored 1954 Jaguar XK140. An exceptional vehicle that would be worth the equivalent of around $500,000.